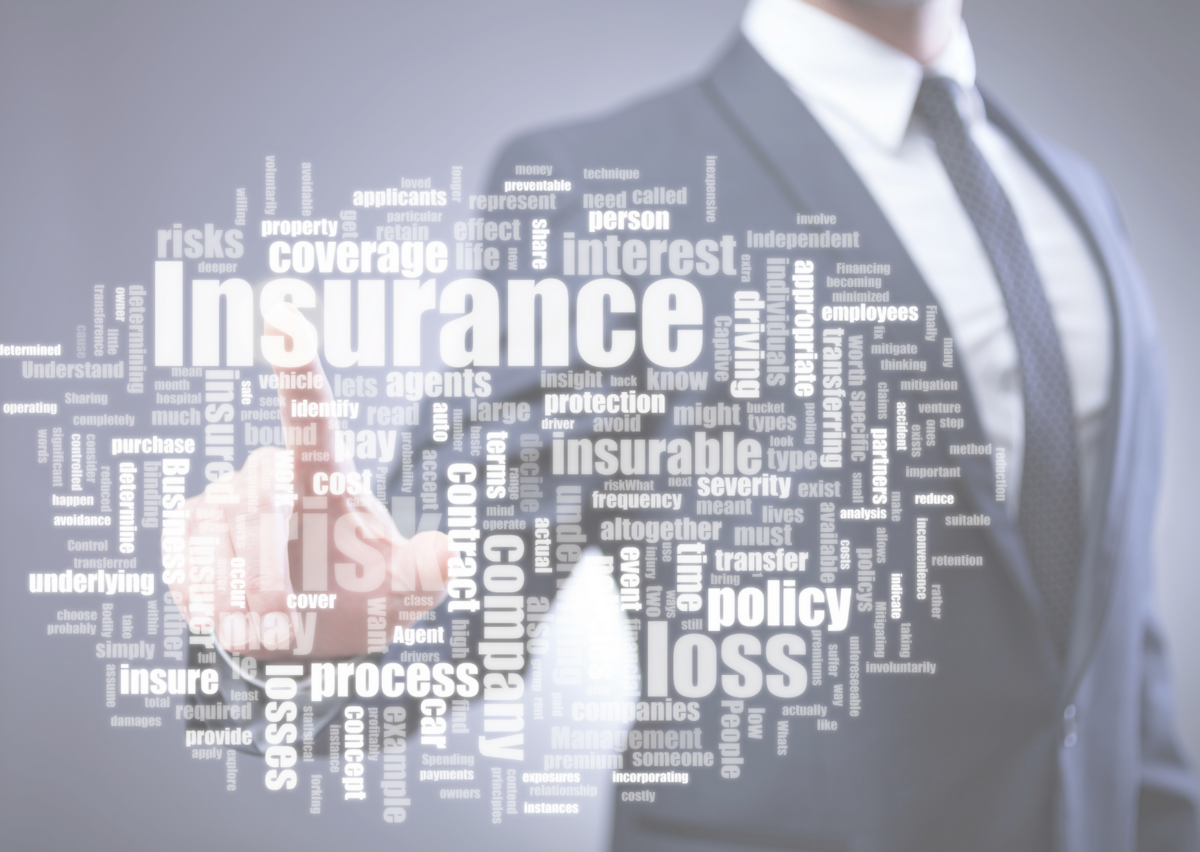 Determining liability limits for hazardous industrial objects depending on the risk level exposure and the scale of potential damage will increase the accessibility of insurance premiums for the businesses while providing third-party liability coverage. The results of the simulations exercises organized by FSTA experts showed a significant reduction in overall costs for policyholders, which in turn means lower insurance premiums for HIO owners.

Hazardous Industrial Objects (HIOs) in the Republic of Moldova continues to be the subject of debate after both insurers and the business community reported that the current law governing HIOs does not provide a viable mechanism for determining the amount of HIO insurance depending on the level of exposure and potential damage. And that’s with over 3,300 companies from Moldova are currently operating hazardous facilities.

Discussions on this matter intensified after, in 2018, the Parliament adopted a series of amendments that included third-party liability limits for the HIOs, ranging from 5 million to 100 million lei. However, this classification was made only according to the hazard categories, without taking into account other determining criteria such as the level of exposure for each HIO or the extent of the damage caused. For example, the insured sum for the category of hazard II (which also includes gas stations, elevators, or steam boilers) amounted to 50 million lei. In other words, an incident at a grain elevator was included in the same risk category as an explosion at a gas station. Subsequently, in February 2020, the rule was repealed, this issue being currently unregulated.

Today, insurance companies are guided by their criteria when determining the risks for a hazardous industrial object or another. Moreover, the current regulatory framework does not provide for classification according to the geographical location of the HIO, which, again, means that there is no differentiated pricing for an incident at a gas station in the town center and one at a station located in an unpopulated area.

The situation came to the attention of the Economic Council to the Prime Minister of the Republic of Moldova, which required the support of the USAID Financial Sector Transparency Activity (FSTA). Following an exhaustive assessment of the situation in the field, but also the analysis of best practices, FSTA experts submitted a series of recommendations and proposed amendments to a new bill that comes to regulate, inter alia, the insurance of hazardous industrial objects. The proposals were formulated based on Russian Federation’s experience and practice, which is among the few states with a law governing this field.

A screenshot of the online meeting on HIO, held on the platform of Economic Council to the Prime Minister of Moldova.
Source: https://bit.ly/3xkHLKj

According to the report, FSTA experts propose that the third-party liability limits be set on the basis of the HIO’s risk exposure and the severity of the consequences, and not by unsupported hazard classification. It is also proposed to set reasonable limits on compensation for damages to third parties by enumerating the injuries covered by law or by establishing a maximum amount to be paid for specific losses. According to the authors, the coverage limits should be based on factual information, determined in consultation with actuaries, and should include the number of potential victims from an accident at the hazardous facility. Moreover, FSTA experts propose new liability limits, including compensation for damages to third parties, equivalent to those provided by Russian law. Setting a deadline for the filing of HIO claims is also recommended.

Another recommendation is to create a database containing relevant information about all HIOs in our country. A centralized record of all HIOs would allow insurers, specifically their underwriters and actuaries, to set tariffs consistent with the risks the HIOs owners take.

The effectiveness of the recommendations was examined by using three case studies, which set forth a list of HIOs with their technical characteristics, location, and hazard category. Three local insurance companies writing the majority of HIO policies were asked to compare the policy costs of HIO coverage using the limits introduced in 2018, with the costs resulting under calculation methodology proposed by FSTA experts.

Based on the tariff calculations provided by two of the three companies, it can be seen that the proposed recommendations have significantly reduced the overall costs for HIO operators, while still providing the desired third-party liability protection. HIO coverage for lifts and petroleum supply stations highlight the results: the decrease in lift premiums when the recommendations were applied ranged from 52% – 99% for the city scenario and 68% to 99% for the rural scenario while petrol stations saw a reduction ranging from 52%-70% for the city and 82.5% to 85% for the rural case study.

“The application of the recommendations, as well as the methodological principles for establishing the HIO’s risk exposure, that are proposed by the FSTA experts, will help us to establish coverage limits and reasonable insurance rates respectively. These will take into account much better the principle of adverse selection throughout the risk assessment, particularly will reflect the actual risks posed by each of the hazardous industrial objects. As a result, the mechanism proposed by the experts could also have some positive impact on the costs incurred by the policyholders, but also ensuring a reasonable coverage for the majority of eventual damages that might be generated by the HIO. The quantitative analytical information learned from the practical exercises is the most persuasive proof.”, said Oleg Verejan, President of the Actuarial Association of the Republic of Moldova.

You have already reported this .